Situated on the picturesque park side on the lower deck, the office features a panoramic outlook to Pirrama Park, Balmain Peninsular and Johnstons Bay. Spanning over 2 levels, Suite 82 exudes character with its soaring ceilings, heritage features and multiple zones which includes a meeting room and open plan workspaces. A wonderful opportunity for the investor or owner occupier. The current tenants are offering the flexibility to vacate early or stay on a longer term and co-occupy with the new owner. 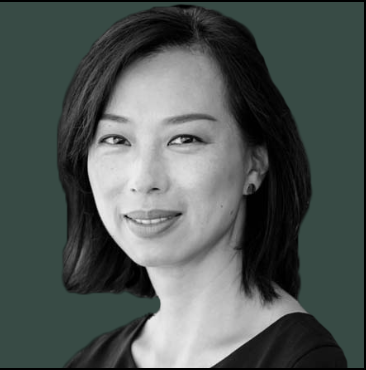